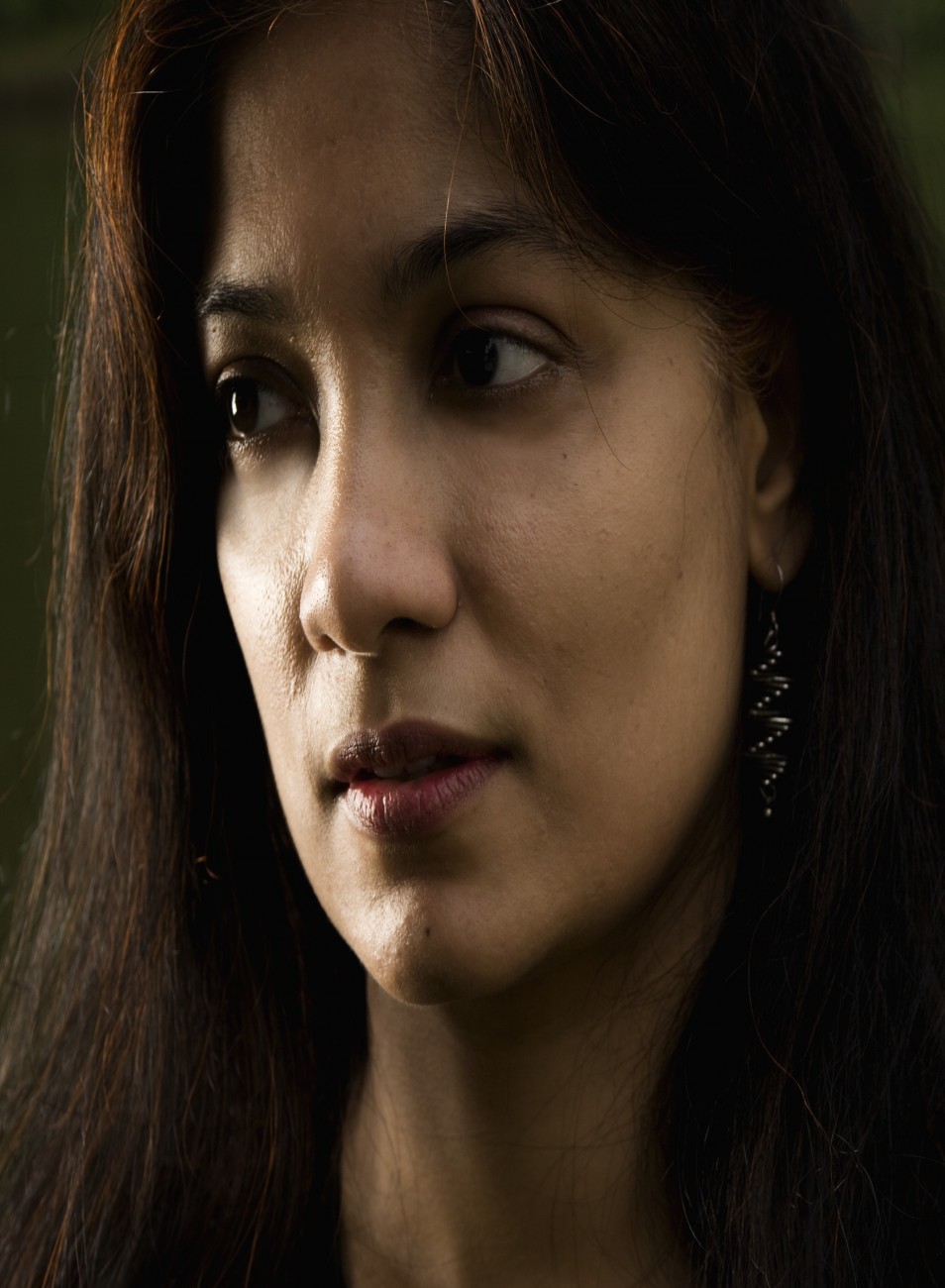 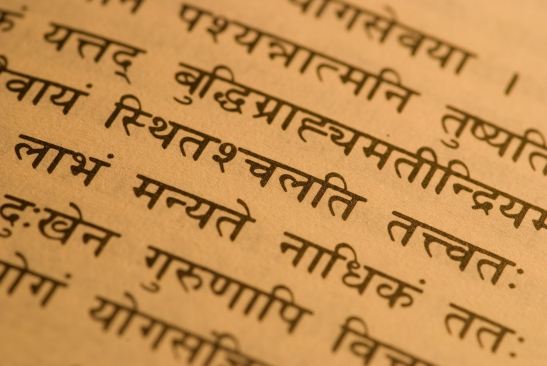 Sometimes life’s ironies hit so hard that one gets dizzy.

My grandfather, his father and his father and who knows how many before him were all Sanskrit Vayyakarnis (grammarians). Many of their students went on to become leading luminaries of the time. By the time I was born, my grandpa had a debilitating stroke and could only communicate by signs. It was a hard time for a man who had written a commentary on Amarakosha, the ancient Sanskrit thesaurus. Words had been his playthings! Incidentally, he was also an MA in English Literature, so his students remember that he loved Shakespeare as much as he loved Kalidasa.

My mother tried teaching me shlokas and mantras when I was small. But, she would go utterly ballistic whenever I pronounced a word wrong which made me rebel and stop trying. Besides, it was not even needed for higher education or a career in the India left behind by the British. I happily immersed myself in my school Physics, Maths, English and whatever else that appealed to me.

But those mysterious shlokas and mantras never stopped beckoning me. There was this one which seemed to have my name in it but was actually a mystical prayer for togetherness between teacher and student.

I could sense that there was something sorely lacking in the translation. The sounds of those words in Sanskrit seemed to mean so much more. And I kept hearing from people that it was pointless to understand shlokas or learn about Hindu philosophy without learning Sanskrit. There was just no short cut.

Then Manjul Bhargava won the Fields Medal (often called the Nobel Prize of Mathematics) last year. In an interview, he said his grandfather was a Sanskrit professor in Jaipur whom he visited every summer and so he grew up learning the age-old works of Pingala, Hemachandra, and Brahmagupta in Sanskrit. The rhythms of their poetic mathematical and scientific treatises had inspired him to discover new ways of working out problems. When he saw that Gauss’ famous 18th century composition law on binary quadratic forms took 20 pages to prove, he wanted to make it simple and elegant like the ancient Indian mathematicians did. He hit upon a way of combining Brahmagupta’s theorems with the Rubik’s cube to write the solution of the problem in just a few lines!

“By going back to the original you can bypass the way of thinking that history has somehow decided to take, and by forgetting about that you can then take your own path,” he said in an interview. “Sometimes you get too influenced by the way people have thought about something for 200 years, that if you learn it that way, that’s the only way you know how to think. If you go back to the beginning, forget all that new stuff that happened… you think about it in a totally new way and develop your own path.”

His words stuck. I wanted to go back to the beginning of it all. And last week, destiny suddenly gave me a knowing wink. I came to know that just 2.5 miles away from my house there lived a couple who had dedicated their lives to teaching Sanskrit. They have been teaching from the last 13 years but I had not heard about them in the 3 years I lived in this blessed country! I rushed to make my appointment and join the Beginner’s Class.

It was an inexplicable feeling in the dining room-turned-classroom with my teacher’s voice ringing loud and clear. There I was, in a continent some 8,500 nautical miles from Bharatvarsha. I was learning a classical language which defined an entire civilisation, on the shoulders of which stood many other civilisations. It was the language in which Adi Shankara had debated and defeated Mandana Mishra. It was the language in which Madhvacharya had overturned Trivikrama Panditacharya’s arguments. It had given expression to yoga, poetry, plays, mathematics, astronomy, medicine, philosophy and everything else that made India the fountainhead of knowledge for millennia to come.

I tried to not get bogged down by the presumptuousness of my desire. After all, baby steps were steps too! Even at this late age in life, I just might stumble on some beautiful truths.

As the first line of one Sanskrit maxim goes (of course, I only know the English translation!):

The wise man acquires knowledge and wealth as if he is never going to die.

This entry was posted on March 14, 2016 by sahanasingh in History, Sanskrit and tagged History, Indic, Samskritam, Sanskrit.